IYT’s founders represent 50 years of seafaring and yachting leadership and experience. This expertise has been adopted and endorsed by the world’s leading regulatory authorities (MCA, USCG, The Marshall Islands, PADI), representing the gold standard for professional and recreational marine training and accreditation. 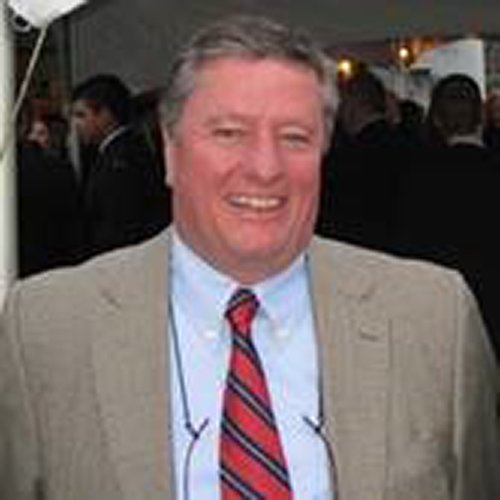 Mark is a 20-year veteran Captain with over 300,000 miles at sea and is the founder of International Yacht Training, which operates in 56 countries. He has been a member of the MCA Yacht Qualifications Panel for 19 years and a consultant for many different governments, establishing safety regulations and nautical qualifications for their mariners. He is a guest speaker at maritime conferences worldwide. 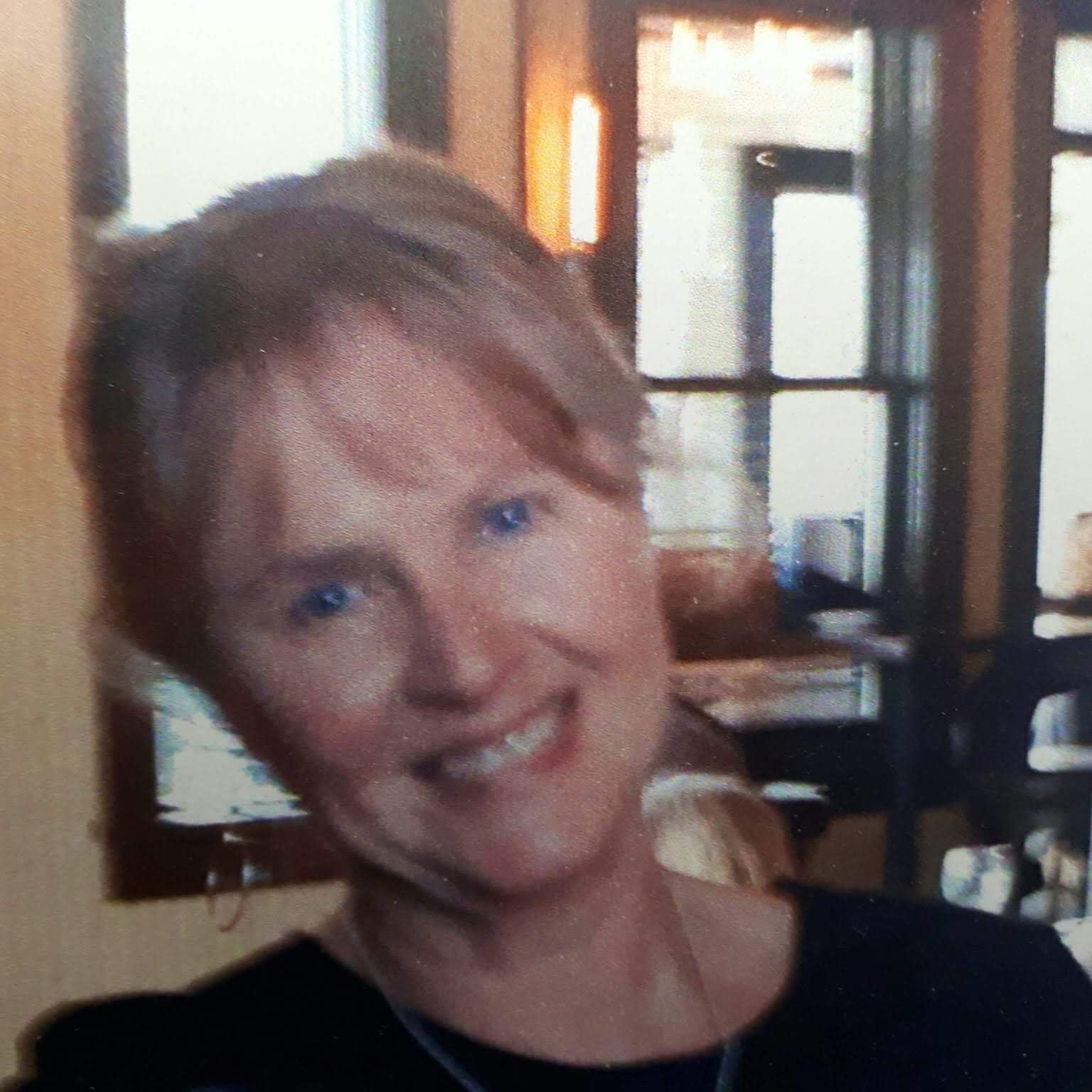 Advisory Board of Directors 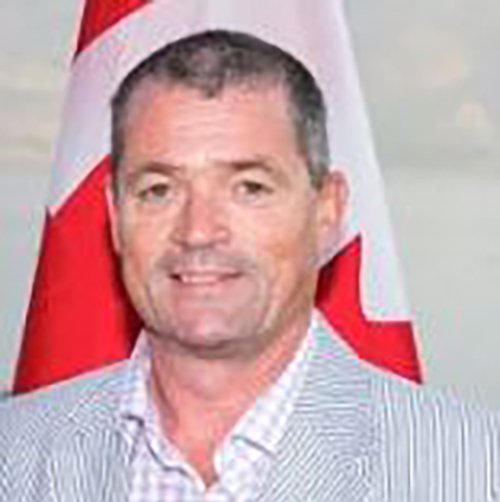 Before moving to the private sector as a Defense and Security Consultant, Martin was British Consul-General for Western Canada. He has had over 20 years of experience in international diplomacy with the British Government. 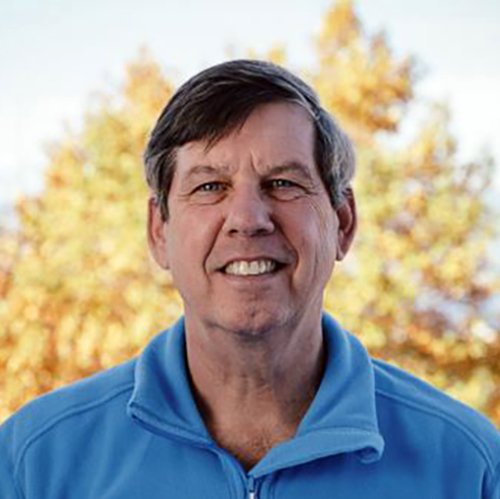 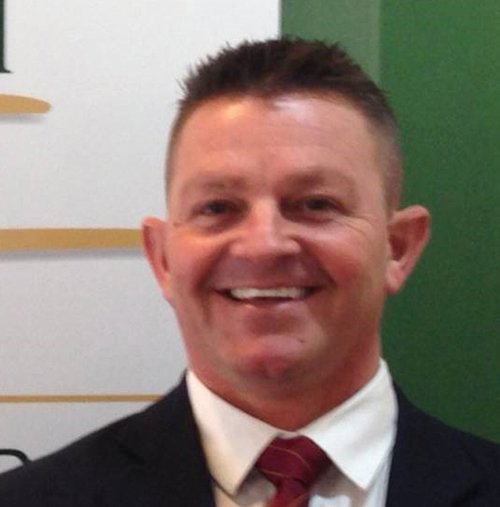 Phil has joined IYT as project coordinator for our E-Learning programme and also managed our QMS/ISO processes from 2016 to 2018. Phil also leads a successful technology company focused on global security research, working with international industry partners. He has had an extensive career in law enforcement and security, working internationally in diplomatic protection for governments and VIPs. He has previously served as part of a marine drugs task force in the Caribbean. 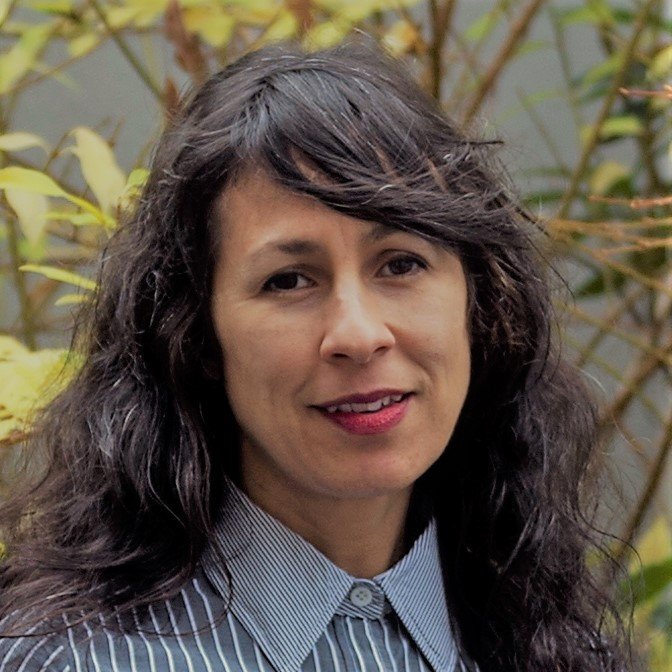 Backed by 19 years of experience as a full cycle bookkeeper, Dani takes great pleasure in managing all aspects of business accounting. Working with small companies, to large (300+) private sector firms, and non-profit agencies has provided Dani with a clear picture of the company values that drive her. She is committed to serving companies that share these values. Holding various certificates and diplomas, Dani firmly believes in continued education. She is currently finishing up an accounting focused Diploma in Business Administration; she is also poised to start year 3 of a BBA Degree.

Outside of the office, her penchant for bicycles of any type and love of the outdoors play a role in maintaining a healthy work/life balance. 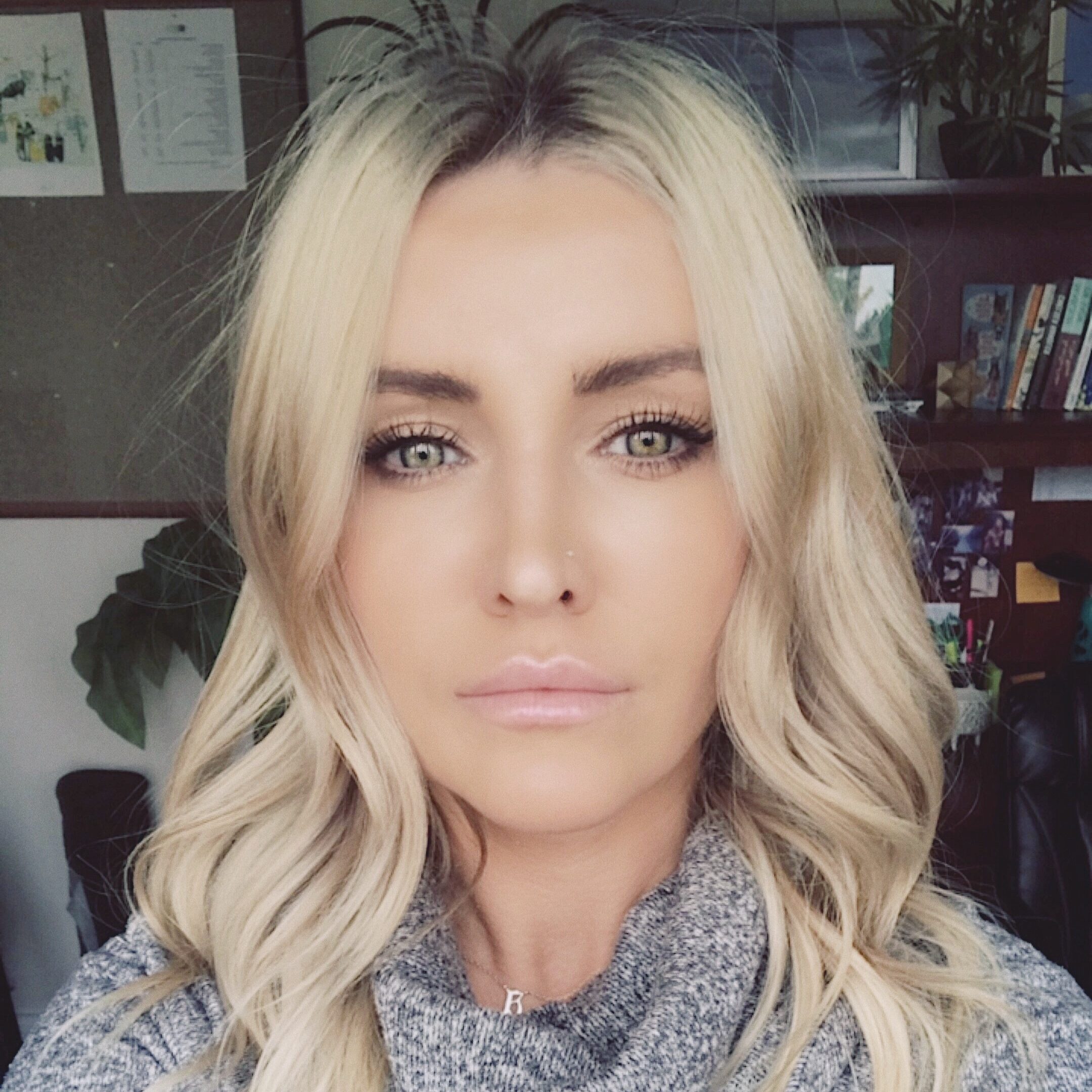 Anastasia has a degree in Hospitality Recreation and Tourism and in HR Management. She was in the human resources business in Toronto for five years prior to moving to Kelowna and joining IYT. Anastasia also has experience in bookkeeping and marketing and speaks fluent Russian, Ukrainian and English. 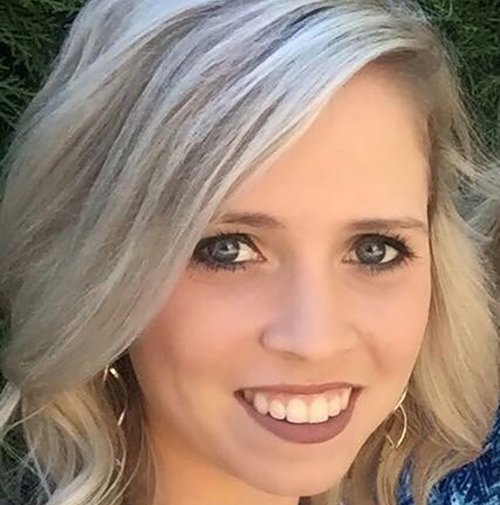 Shelby holds a Bachelor of Science in Biology degree. Prior to joining IYT, Shelby held a position with Cole International preparing customs and import documents for vehicles and general administration and customer service. She was also a lab aid assisting the blind to learn course materials at Simon Fraser University. Shelby has held other positions as cashier and sale associate and she has done volunteer work with Emergency Support Service in Surrey B.C. and for Project Equal raising funds for communities in Sierra Leone and serving meals at local shelters. 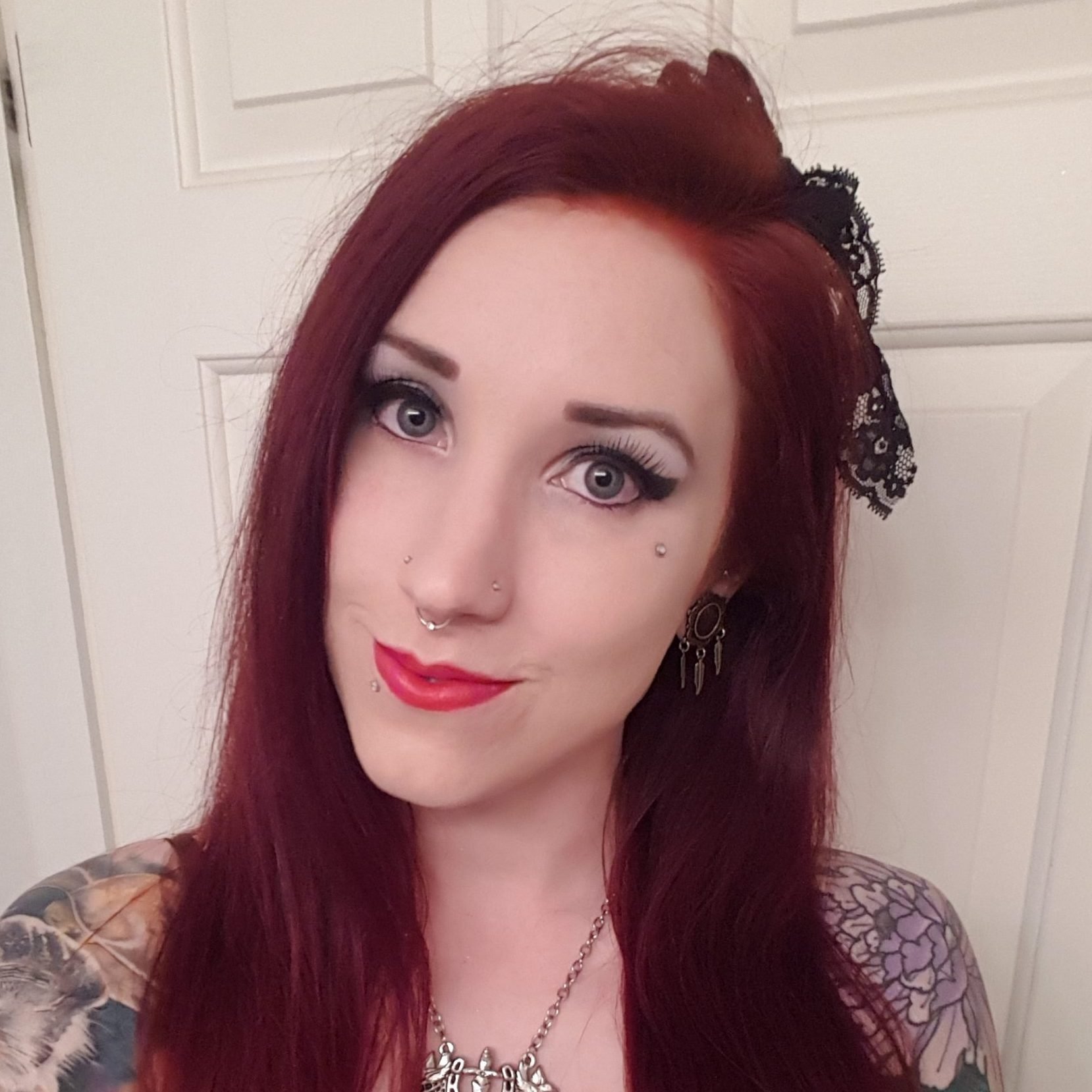 Jessica was born and raised in Adelaide, South Australia. In 2015 she moved to Canada in search of snowy mountains and turquoise lakes. After falling in love with the country Jessica became a Canadian Permanent Resident in 2018. Jessica holds a Bachelor of Visual Art and Design with a major in Photography. Previously Jessica worked as an audio-visual technician in hotels, convention centres and in television. Seeking a career change she moved to Kelowna and joined the IYT Team. 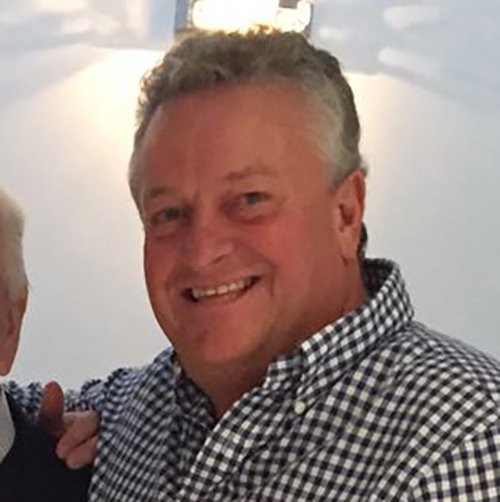 David manages our operations in Ireland promoting IYT certification. David is founder of Field Turf, Ireland, which he continues to own and operate. 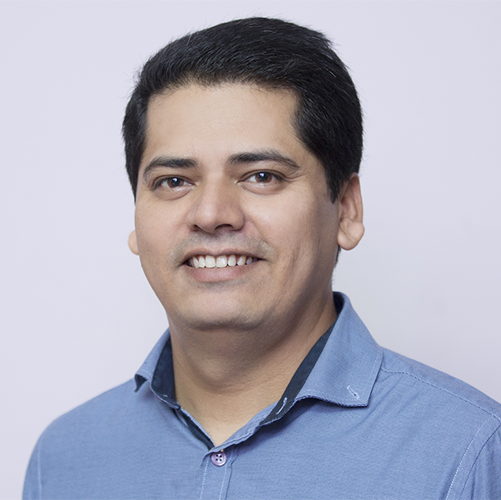 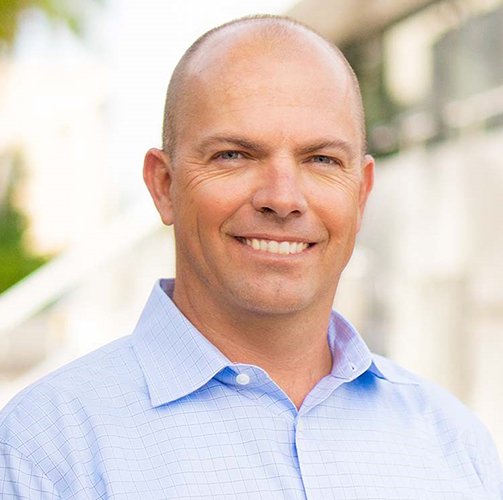 Craig holds a Master 3000 ton and is an IYT Instructor and Examiner. With over twenty years in the yachting industry and several years in the business community in various fields, Craig has been fortunate to gain a unique set of skills which he brings to IYT as Advisory Director. With a passion for the ocean and a welcoming disposition he is a natural born instructor and examiner. We are fortunate to have Craig on board as Advisor. 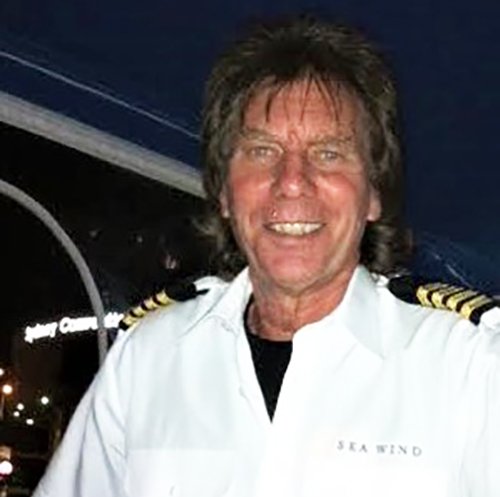 Chris was raised in Cornish fishing village sailing wooden boats, luggers and his gunter rigged 16ft clinker built dinghy. Chris began a charter company in Kuala Terengganu, in the South China Sea, about the time of the Vietnam war on a Malay Junk. He built backpacker accommodations on the beach of Pulau Duyung Island and chartered for tourists as well as worked with the United Nations with Vietnamese refugees. Eight years later his vessel was sunk by pirates so this business closed and Chris moved on to Australia. There, Chris met Mark Fry and began the first IYT school in Sydney. At the time, Chris was a Yachtmaster Examiner and Head Examiner for Instructor Training for the Australian Yachting Federation. Chris also holds an IYT Master of Yachts 200 GT Unlimited CoC and an AMSA Master 5. 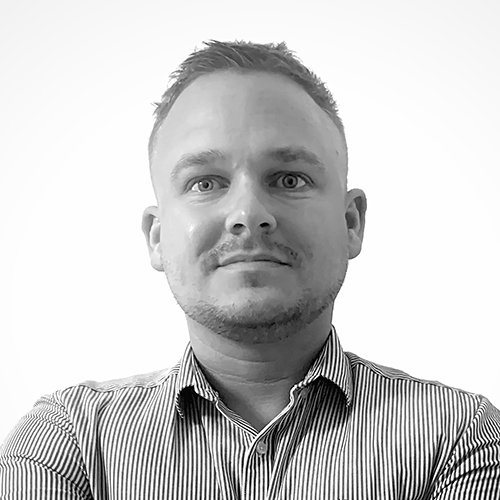 Jon is a qualified MCA Master, OOW & High Speed Offshore Service Craft (HS-OSC) Examiner. He is the author of flag state approved IMO Train the Trainer courses and will represent IYT at key stakeholder meetings in the UK. We are proud to have Jon onboard to help maintain the training standards of IYT. Jon previously worked with the late John Goode who was a close friend & mentor to him. Jon's passion & enthusiasm to keep the late John Goode's legacy alive is unquestionable as he strives for the same high standards. 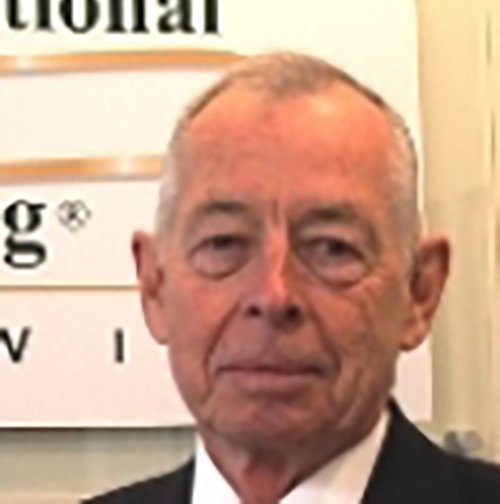